These are the anime that I reviewed that was part of the Spring 2012 lineup. I am missing those anime that are still airing and will probably end along with the short anime of the Summer 2012 lineup. I am also missing Kimi to Boku 2 and Queen’s Blade 2 because I haven’t seen the first season of both show. I’ll get right on that. The only thing missing is Medaka Box and I have reviewed all the twelve episode anime of this season. 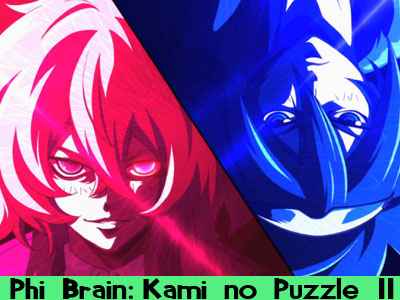 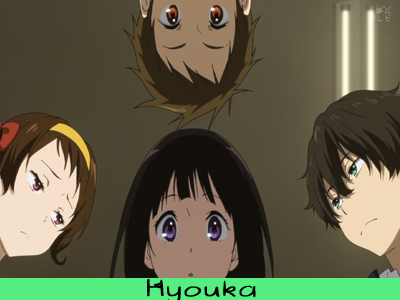 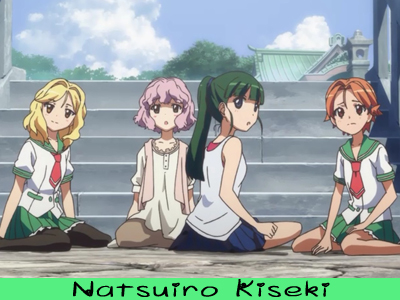 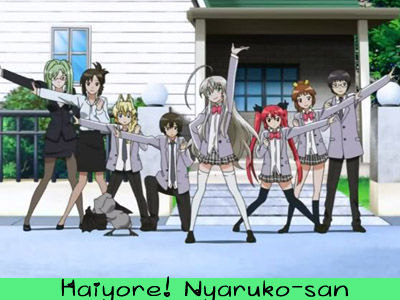 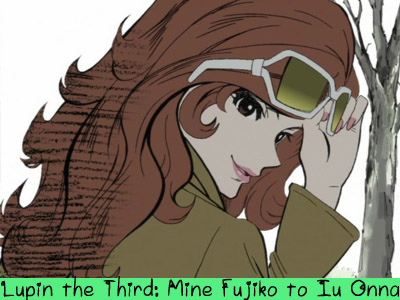 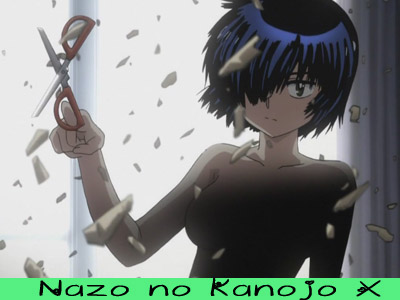 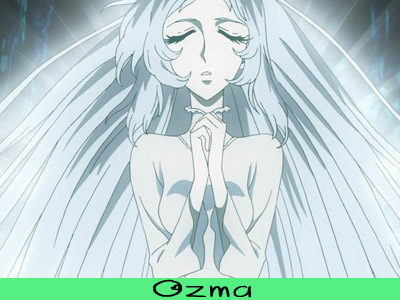 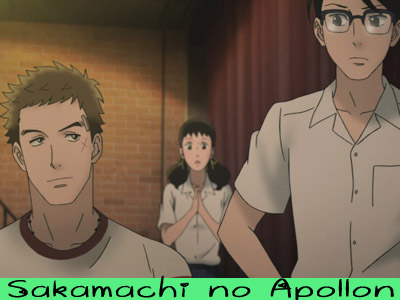 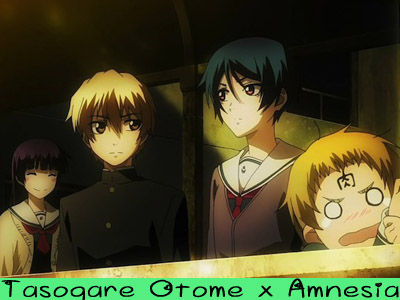 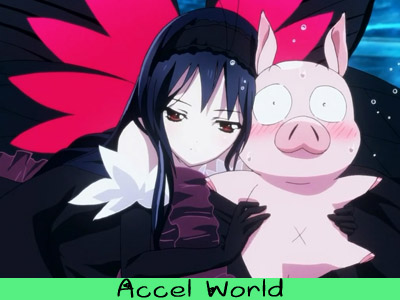 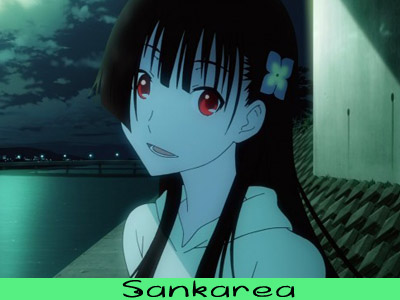